The tunes in this section are arrangements of the tunes and songs usually associated with each of the branches of the United States Military services: the Army, Navy, Air Force, Marines and Coast Guard. They are popularly played at Memorial, Independence Day and Veteran’s Day Parades in the U.S. and ceremonies involving U.S. military veterans.

Our School of Piping 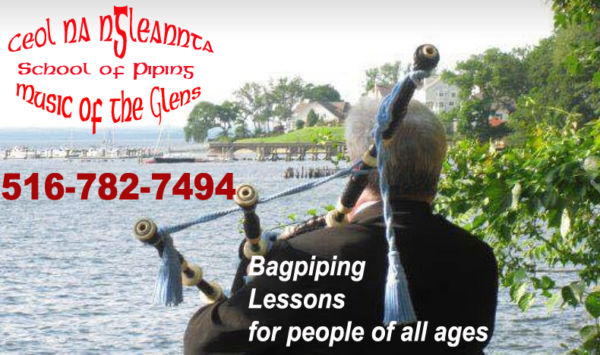